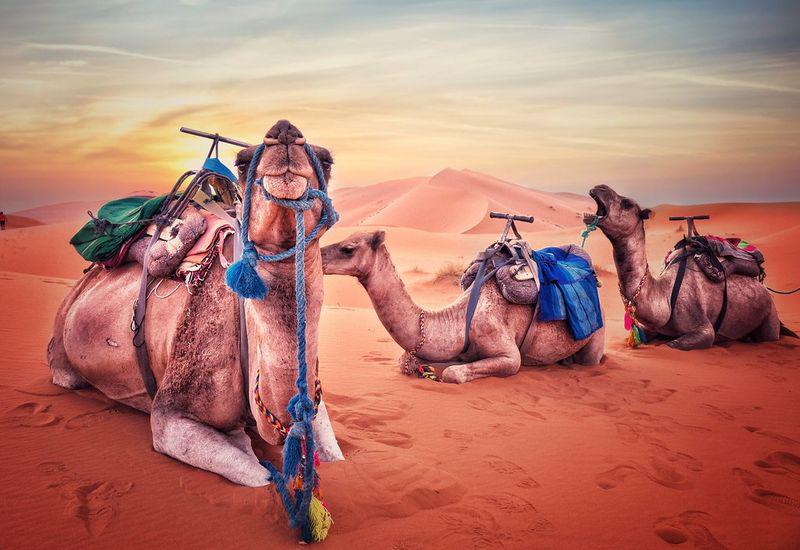 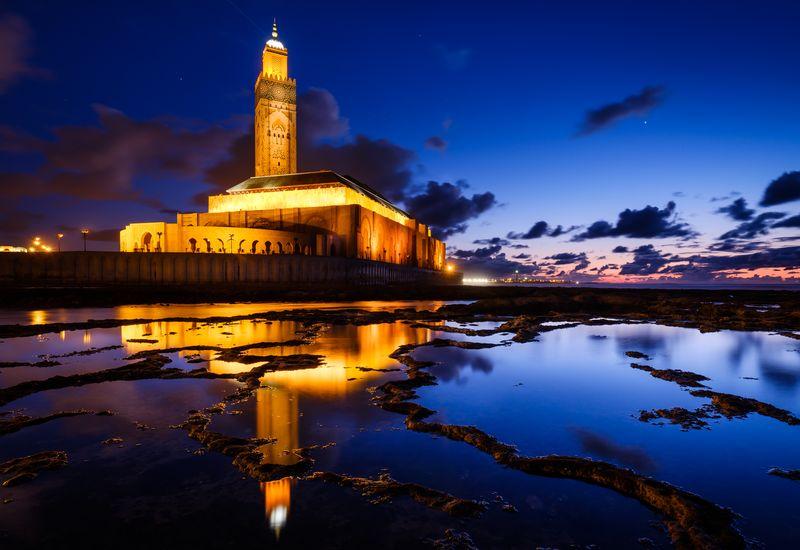 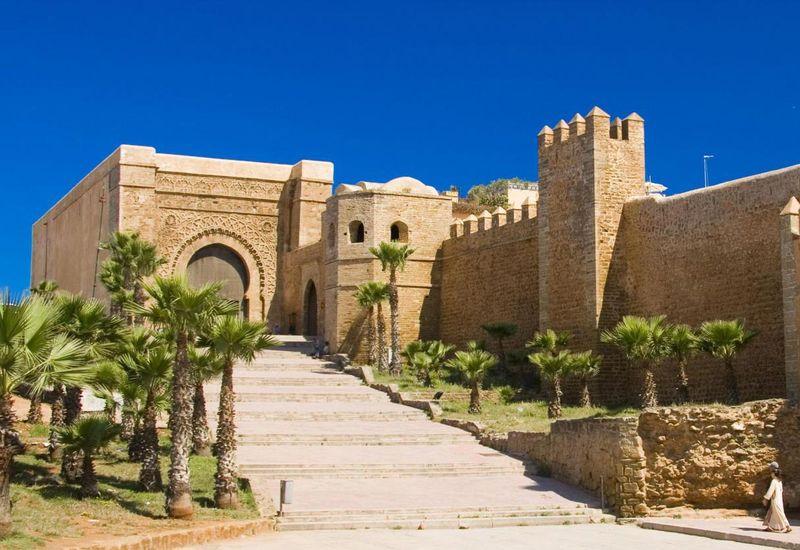 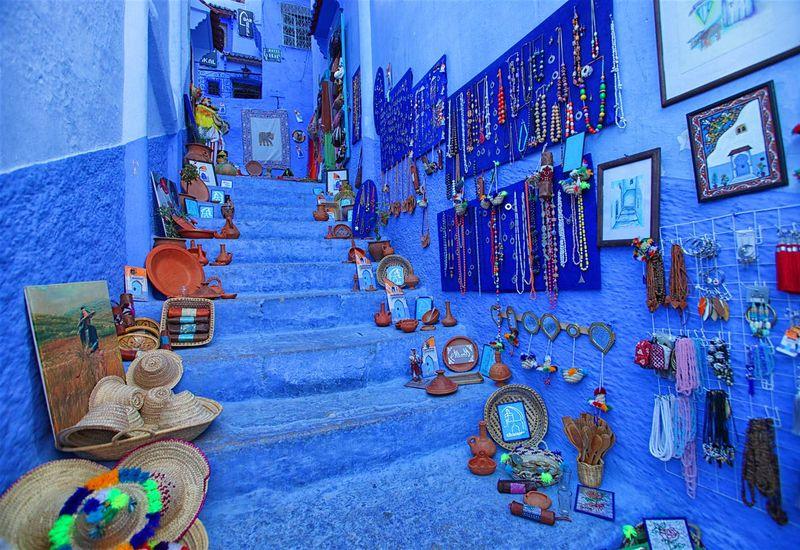 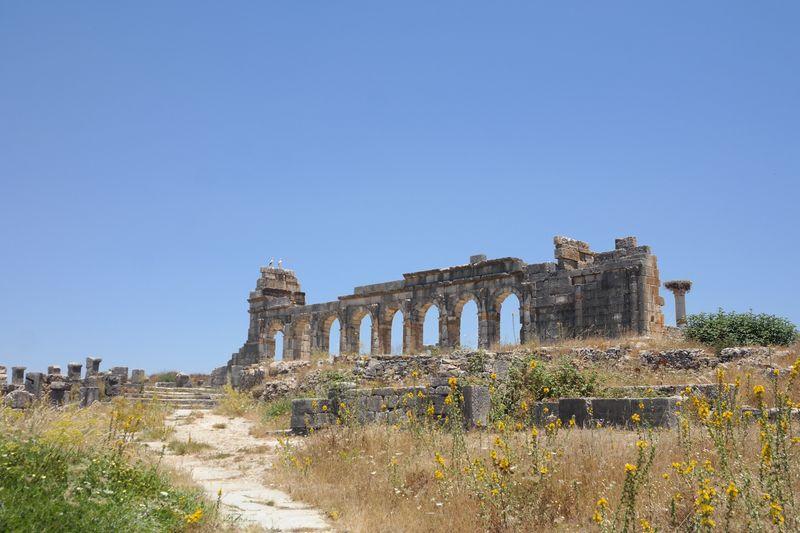 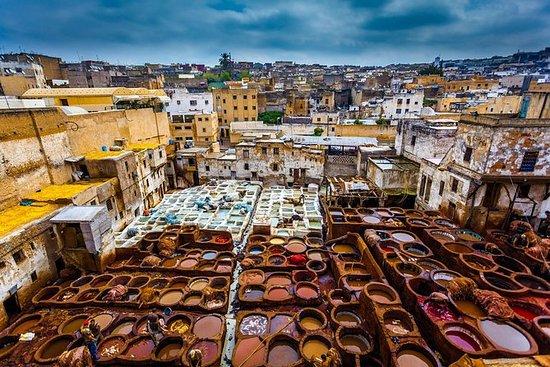 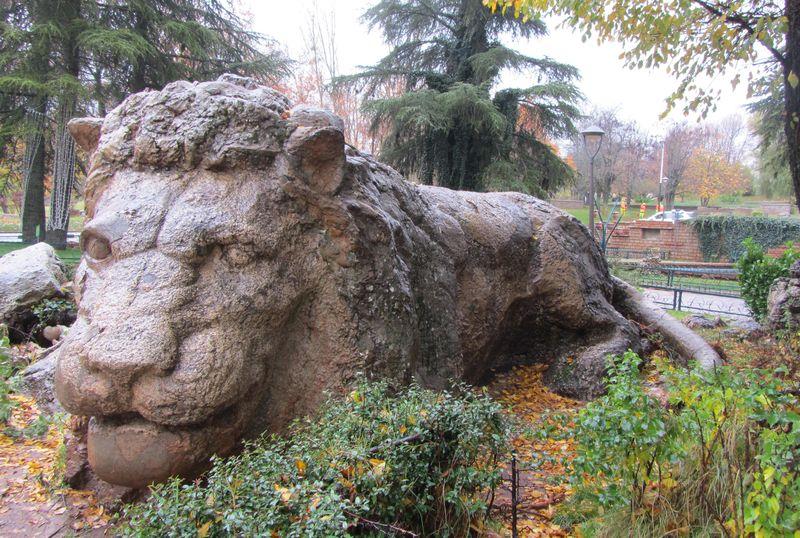 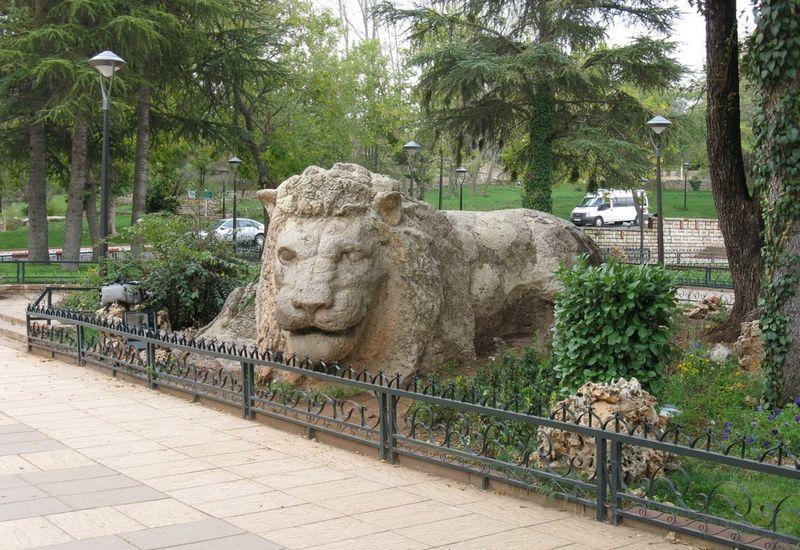 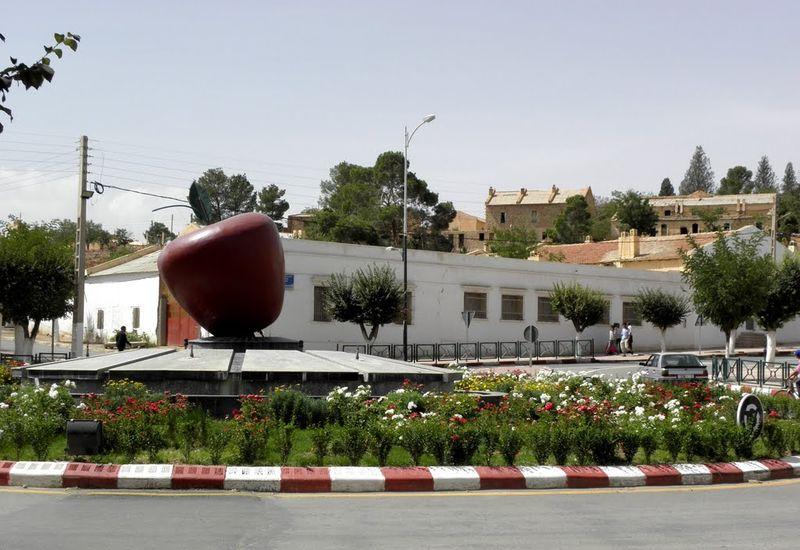 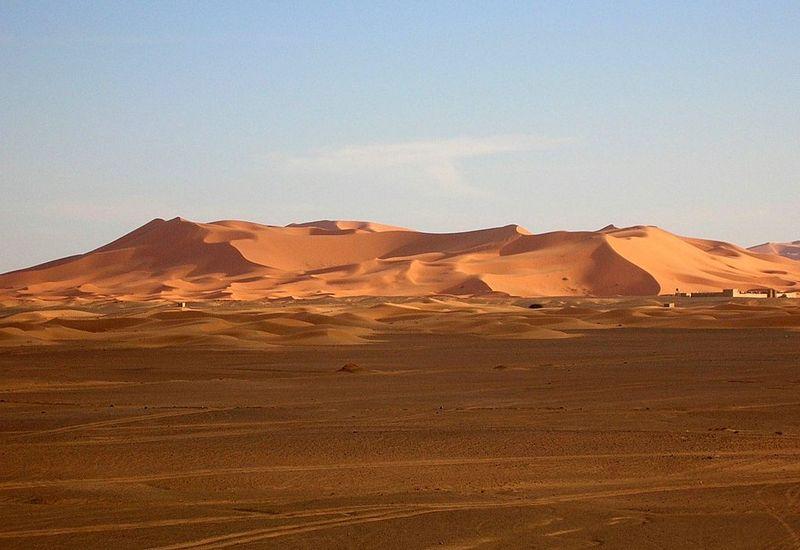 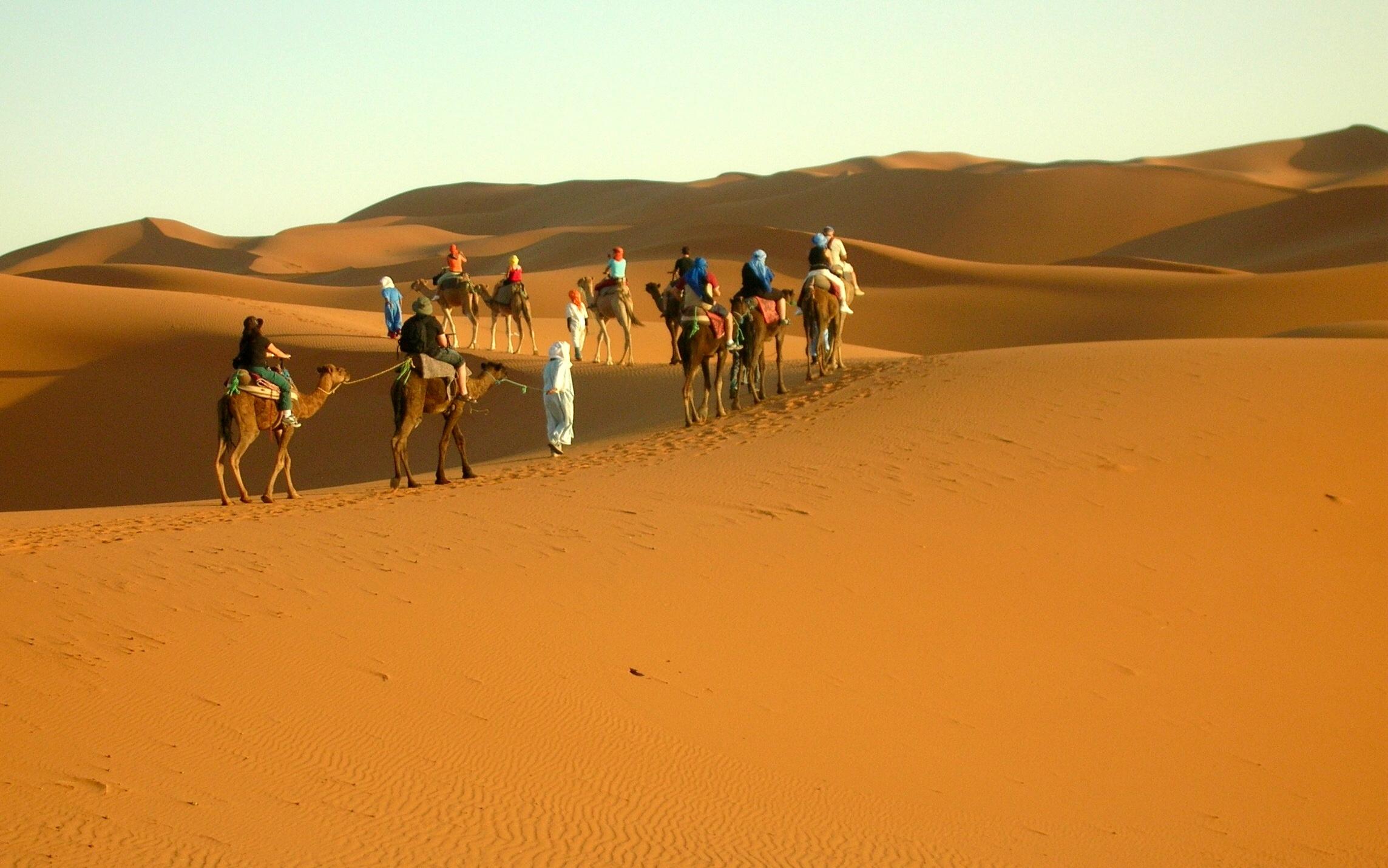 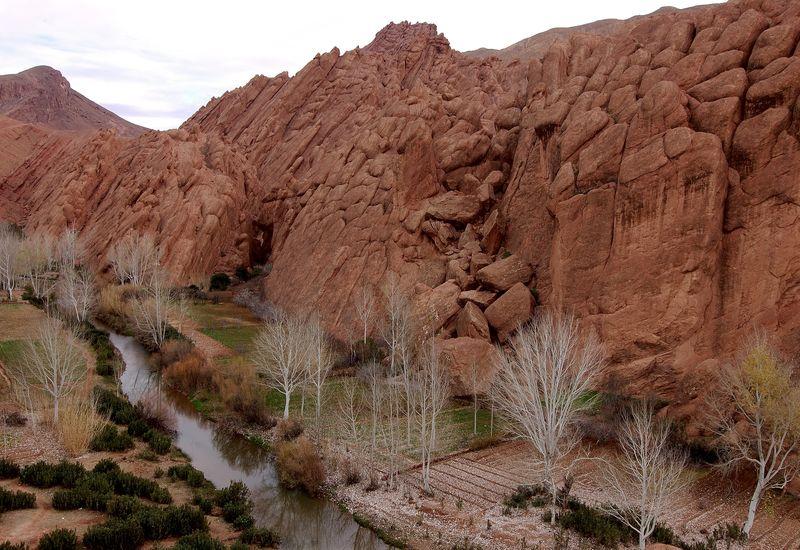 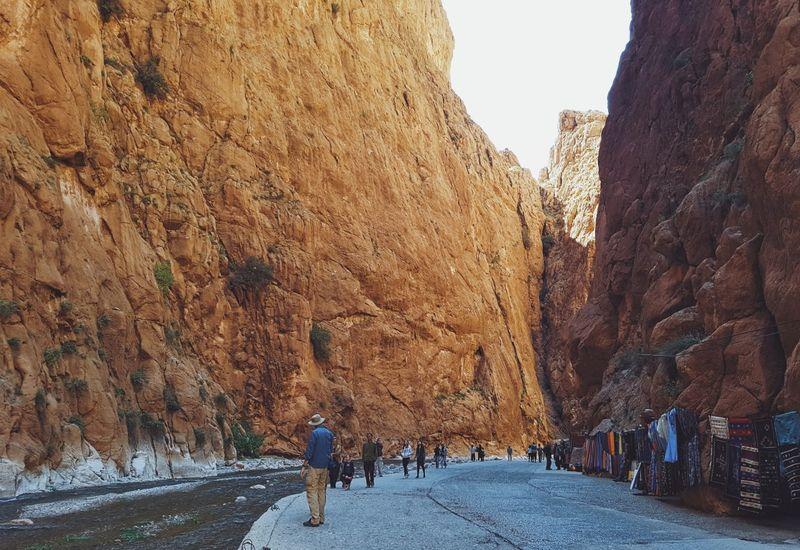 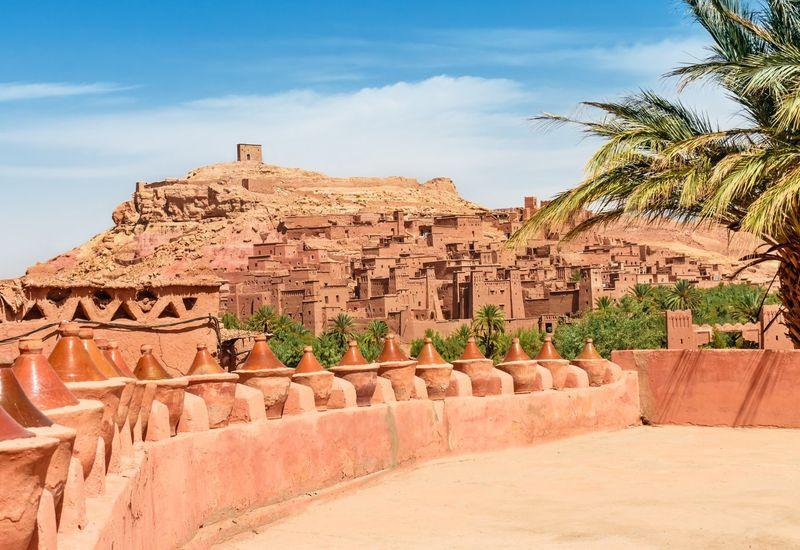 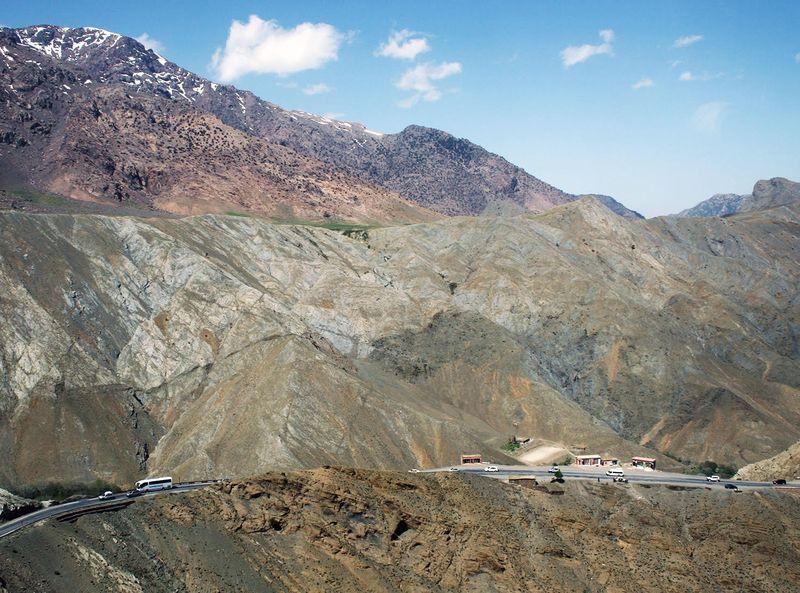 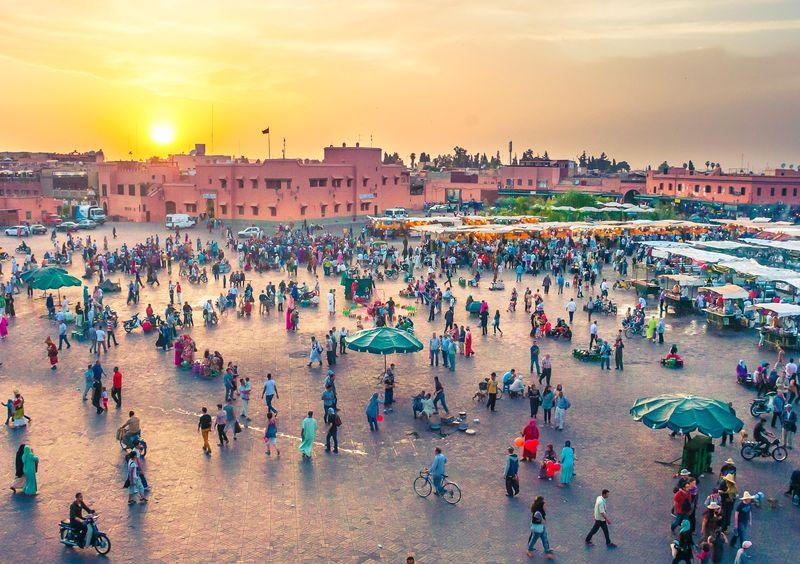 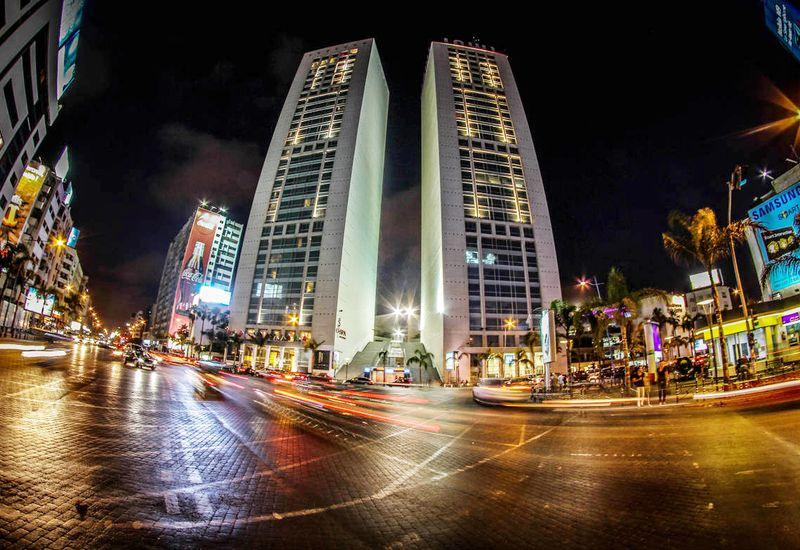 Arrival at Casablanca airport, welcome by our staff . Visit Hassan II mosque, the most famous mosque in the Kingdom of Morocco. Then, we head to Marrakech. Arrival at the hotel. Bed and breakfast.

Desparture to Ouarazazate We will cross the High Atlas Mountains, where we will visit the Kasbah of Telouet, palace of the "Lord of the Atlas". After visiting the Atlas we will enter into the territory of the Berbers of the desert. Visit the Kasbah of Ait Ben Haddou, declared World Heritage Site by UNESCO and famous as the setting for the Oscar-winning blockbusters as "Lawrence of Arabia", "The Sheltering Sky" or "Babel". Arrival in Ouarzazate ,also called the Hollywood of Morocco. Night in a charming riad.

The route now crosses the Valley of Roses and follows the Dades Valley. We’ll arrive to Boumalne Dades, a Berber village known for its towering gorges and views of the Atlas.Departure towards Tinghir -mountain town- in tamazight, another beautiful village Berber where we will be delighted with the contrast of their palm groves and pink houses. The scenery changes now, we are in the Todra Gorges formed by walls of more than 200 m. We continue southbound, cross Erfoud and Rissani, the desert door of Erg Chebbi, with a bustling medina little frequented by tourists, where you can see nomads to source-reach. Striking a car park of donkeys near the market. We will drive 35 Km south to reach Merzouga, a small village at the foot of red sand dunes. The 4 x 4 is changed by camels that will give a pleasant two-hour walk through the dunes until you reach the camp of haimas in the heart of the desert, where we will be received ,according to the tradition of the Sahara, with a Berber tea. Night in haimas under the desert stars.

Sunrise over the sea of dunes. After breakfast return on camels to Merzouga and after a shower we leave by 4x4 to Ziz Valley through Erfoud known for its fossils, reaching Midelt, significant population in the Middle Atlas ,for lunch and then continue our journey to get to Fez, through Ifrane "Switzerland Moroccan". Arrival to Fez. Bed and breakfast in a charming riad.

Free day to explore the narrow streets of the medina, the historical monuments and craft. Bed and breakfast in a charming riad.

We’ll have breakfast and leave Fez through fertile valleys full of olive trees and vineyards to reach Meknes. Visit this city that reached its peak under the reign of Moulay Ismail, who made it his capital. The visit begins with the walls, with its magnificent doors as Bab Mansour. Then we head Aghal pond with an area of four hectares. The tour ends at the Mausoleum-Mosque of Moulay Ismail, stucco, stone and thin porcelain and we head to the city of Rabat.Capital of the Kingdom of Morocco since 1912. The visit begins with the enclosures where the Royal Palace, "Dar El Makhzen. Spectacular set of beautifully crafted buildings housing a modern building palace, a mosque built by the "Men of Fez" and various government buildings. Later you will visit the Kasbah of Oudaias. Beautiful panoramic view of the estuary of bouregreg from the platform of the old light. Next to Muhammad Mausoleo V. Then, transfer to your hotel. Bed and breakfast.

Breakfast. Departure to the city of Casablanca. Probably the city with the most cinematographic aura. How not to evoke the mythical film starring Humphrey Bogart and Ingrid Bergman. City tour starting at the Boulevard de la Corniche, Boardwalk and then coast road, where you get to Anfa residential area with superb villas. Finish on the outside of the Great Mosque of Hassan II. Optionally,you can visit the inside of it. The most representative building of the twentieth century in the country. Departure via highway to the city of Marrakech. Bed and breakfast in the hotel.

Free day to explore the narrow streets of the medina, the historical monuments and craft. Bed and breakfast in a charming riad.

Breakfast at hotel. . We collect and transfer to the airport to take the flight back. End of our services and good flight.

If the itineraries that we offer does not match what youre looking for ,contact us and we will prepare the trip to your needs and requirements & more information and price contact us.